The official podcast of the cosplay showcase site CosplayWon.com. Subscribe for interviews and discussions from around the wonderful world of cosplay.

In this special episode, we speak about Elfia Haarzuilens, the fairytale festival that is held annually at Haarzuilens castle. Unlike regular cons, this festival is held in open air, and it's more about medieval era, fairytales, and craftsmanship rather than modern superhero comics, and art. You see massive number of extremely creative original characters, walk around and enjoy all the different music, shows, and food. It's impossible to get bored there.

To give you a better picture, we are hosting three Dutch cosplayers in this episode. With us we have

Listen to why this may be the best festial in the Netherlands. Also, what's up with all the wasps?

NOTE: This episode was recorded right after Elfia Haarzuilens 2018 back in early May. But due to sudden illness, and then the trip to MCM London, and the workload of photo editing that goes with it, edit and release of this episode has been delayed.  Also, we apologize for some of the low quality audio in this episode.

We pormise you yet a fun 1:40 hours of cosplay chat.

We talk to English cosplayer and costume maker David Barber (BarbDWitt) about his work, his nerdy hobbies, Bioshock, Comiccon, Sci-fi Weekender, and other things.

Episode 10: A Series of Unfortunate Events

In this special episode, we host three guests from different countries for the first time. Our guests in this episode are:

This episode was supposed to be a Halloween Special episode for early November, hosting guests from different countries in Europe. Howver due to A Series of Unfortunate Events, it kept getting delayed until last Christmas. So it has been in planning for well over 2 months, and it had to change and be more broad.

In this episode you get to hear from different cosplayers about how Halloween and Christmas is celebrated at their home town, and Rome as well, since we have Joe. It's also officially the most hilarious show yet. Listen and you'll know why!

Episode 9: Too many faces, one Dutch cosplayer… DamaniaCarola

Carola Wijsman, a.k.a DamaniaCarola, is a Dutch copslayer and costume maker, who have worked on over dozen characters in her relatively new cosplay career. She is also the most active CosplayWon member to date, with a total of 187 photos, 11 series and 13 different characters.
We talked to her for almost an hour about herself, cosplays, photoshoots, and other interests. Listen to the episode, and if you like us, please subscribe to us on iTunes, and give us a good rating!
Show Notes:
Share | Download(Loading)

We're glad to be back after two months break with another podcast episode. For the 8th episode, we have our first returning guest, James Wheatley (JamesWerty), who was with us at the MCM London episode before. James is an English cosplayer whom I first met at MCM London last October, and he's done plethora of cosplays over the years, including Joel from Last of Us, Logan, and Iron Fist.

Listen to James Wheatley tell us about his humble beginnings, his various cosplays, best moments cosplaying, personal interests, rants about cinema, and his future plans... which for the first time will have him shave his beard for a cosplay! It was a year ago that Simone van der Steen (Miradel) decided to end her short cosplay career and be a cosplayer photographer instead. Without prior knowledge in photography, and a very modest gear, she focused on improving her skills, and managed to get her photoshoot work with Raven Star Cosplay as Aloy featured by Guerrilla Games at E3 2017! 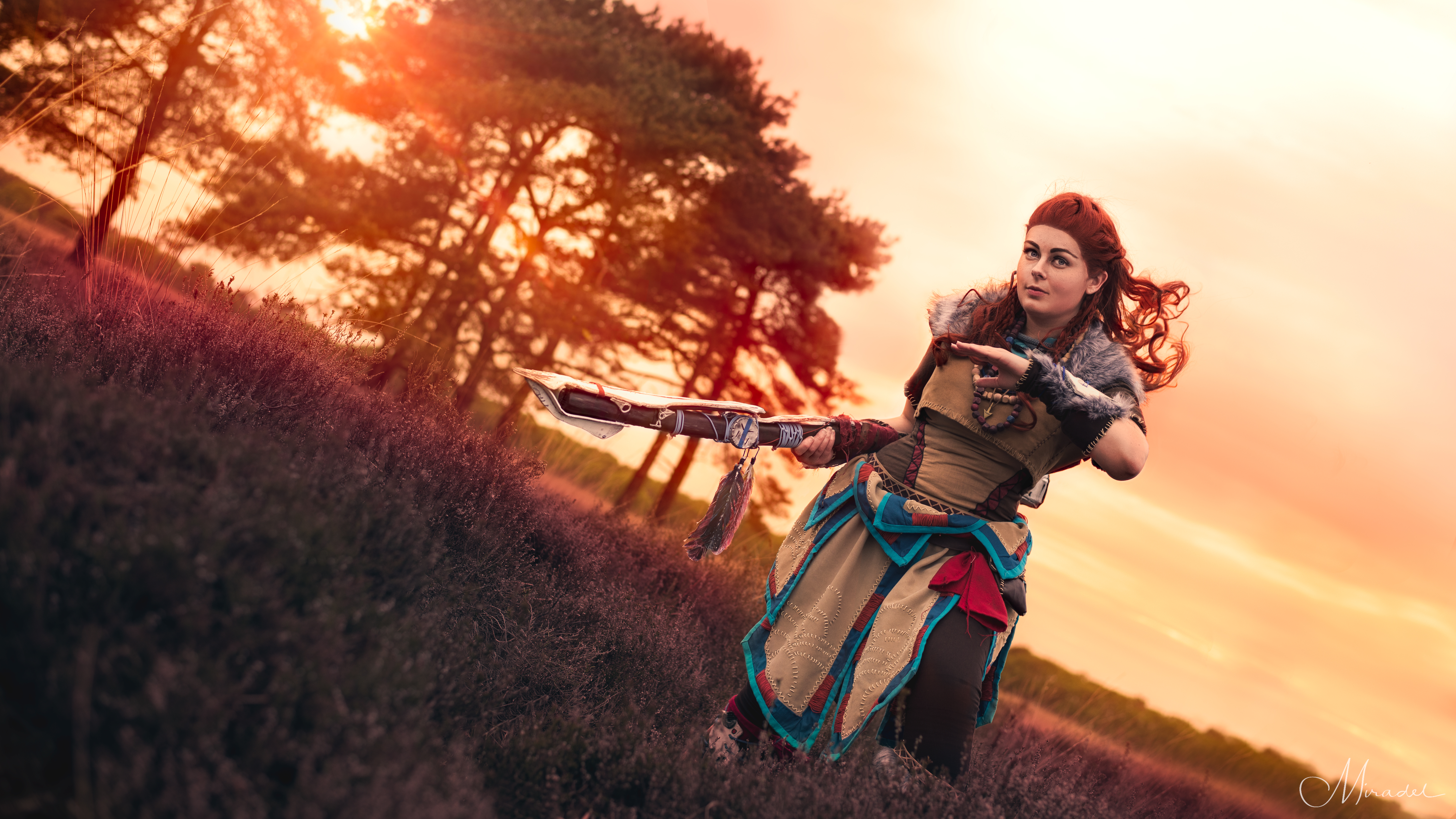 Listen to this exciting episode as we try to learn more about this rising Dutch cosplay photographer, and how she got where she is today. In this special episode we host three guests from MCM London Comiccon May 2017 and discuss our experience from London MCM, chat about swag, cosplays, accomodation and travel, and more. We wanted to hear from the cosplayers and photographers on the floor about their thoughts, and how they spend their day, and what effort goes in planning for it.

Our guests are James Werty (JamesWerty), Jade Sayers (OhNoItsJade), and Jessica Skidmore (AperturePhotography). We had a lot to talk about, and had a lot of fun doing so that we lost track of time, and hit almost 2 hours! When Emily decided with her boyfriend a year ago to start cosplaying, she had no idea what influence this will have on her life. Getting into cosplay have not only sparked the creative part of Emily, but also improved her confidence and health life substantially.

For your own free cosplay page, join CosplayWon.com When her nanny taught Sabrina sewing as a young child, she had no idea what this skill is gonna grow up into. Sabrina Carlotti (BriiMassacre) today is young known English cosplayer, costumer, prop maker, and makeup artist. Cosplaying has shaper her life in more than one way. Lena Steinwachs (Warrior.Cosplay) is a German cosplayer, who is a little new to the cosplay world. Yet she is already proving to be a very fast learner, as can be seen from her cosplays and makeup talent. We get to know more about her, her passion, and the German cosplay community.

Get this podcast on your phone!

Play this podcast on Podbean App